Classified Employee of the Year

Gonzalez was presented this year's award on June 2 by ESD 105 superintendent Kevin Chase during a surprise announcement at the Yakima School District's Central Office.

Last summer and fall, Gonzalez led his team in developing and launching a digital equity initiative called Project Gemini to help all of the school district’s students fully participate in remote instruction during the 2020-21 school year.  The system was implemented for the start of last fall’s classes and allows internet hot spots to be checked out by families who are otherwise unable to have internet access in their own homes.

Additionally, after the traditional operations for classroom instruction were temporarily suspended in March of 2020, the Yakima School District made the decision to speed up the process of providing access to physical technology resources to all students enrolled in its schools.  Gonzalez led the school district's group of technicians throughout that spring and into the summer to gather and purchase necessary equipment, prepare technology for students and staff, and offer assistance in using it.

Gonzalez also implemented a help desk system this past year to allow staff, students, and parents to directly talk with members of the school district’s technology staff when needing help with newly introduced digital platforms or when experiencing technical difficulties with their computer.

“I feel the best way to find yourself is to lose yourself in the service of others,” Gonzalez wrote in his application for the regional award.  “Serving students is the most enjoyable way to effect change in the world.”

Andy will serve as one of nine regionally-selected candidates from throughout the state who will vie for the title of Washington State Classified School Employee of the Year, which is anticipated to be announced by OSPI this September.

Previous recipients of the ESD 105 Regional Classified Employee of the Year:

Previous recipients of the ESD 105 Regional Classified Employee of the Year: 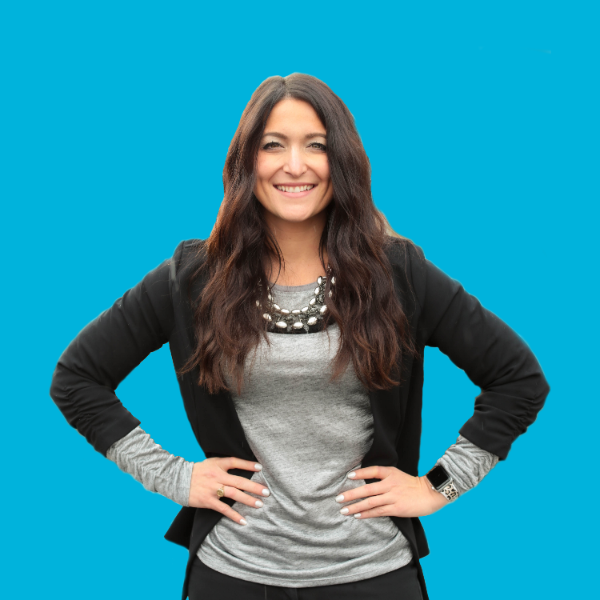